Korea’s Number One gets Fired Up

Heating tech­nology manu­fac­turer KD Navien wanted to develop a condensing boiler that could work reli­ably even under the most adverse condi­tions. With tech­nology from ebm-papst, they have reached their goal.

Kyung Dong Navien, or just KD Navien, is in many ways the number one company in its industry. Founded in 1978, the heating tech­nology company, which is head­quar­tered in Seoul, was the first manu­fac­turer to develop and produce gas condensing heating in all of Asia. Now, it is the biggest-selling producer of boilers in Korea, in terms of both domestic and inter­na­tional sales. In addi­tion, KD Navien has the most patents out of all compa­nies in this sector in the country, and main­tains the largest research and devel­op­ment team. It is also taking the lead in terms of green tech­nolo­gies. With all this in mind, KD Navien has every reason to look to the future with opti­mism. Espe­cially as the govern­ment, like many other coun­tries, has set itself the goal of making Korea climate-neutral from 2050. There­fore, since 2020, only envi­ron­men­tally low-impact condensing boilers have been permitted for re-instal­la­tion. This is also good news for the Korean market leader KD Navien, who can now hope for even greater demand.

Blowers for all extremes 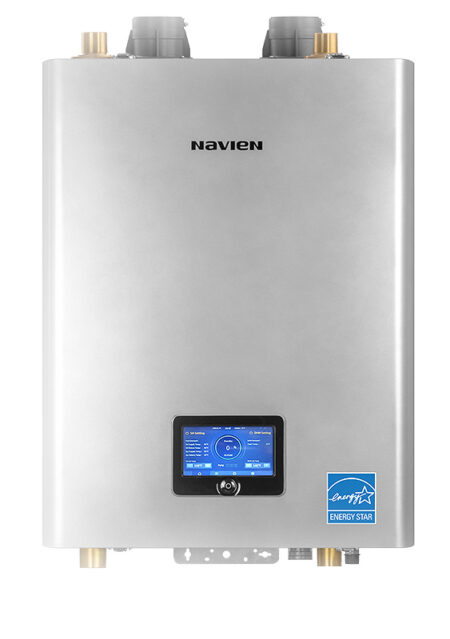 With the NFB-C condense boiler, KD Navien has devel­oped a device that func­tions effi­ciently and reli­ably even under adverse condi­tions. (Photo | KD Navien)

So the engi­neers got busy devel­oping a boiler for the power range of up to 120 kilo­watts. It should also work reli­ably in harsh condi­tions – in other words, it must be able to cope with extreme cold, high alti­tudes, and voltage fluc­tu­a­tions in the grid so that it is also suit­able for export to China, Russia and the USA. One part is still missing – a blower for the gas/air composite system that is suit­able for these condi­tions.

Normally, KD Navien insists that all the compo­nents be produced in-house. But given the lower batch sizes in this power range compared to the boilers in the private sector, the devel­opers took a different approach on this occa­sion and decided to work with ebm-papst.

This worked out well for Kun Sub Lee. The Managing Director of the Korean subsidiary of ebm-papst has long been trying to go into busi­ness with Korea’s number one boiler manu­fac­turer. Now, his chance had finally arrived: “With the RG 148 fan plat­form, we had exactly the right product for the appli­ca­tion. And we already had the UL certifi­cate that is so impor­tant for the US market.” With this, a major obstacle to exporting to the USA had already been cleared. Yet although the fan had already proven itself in prac­tice time and time again, the engi­neers at the Korean manu­fac­turer wanted to get to know it more closely. There­fore, they subjected the compo­nent to tests once again, including temper­a­ture, humidity and vibra­tion tests, which ebm-papst had already performed as stan­dard. It is perfec­tion that has made KD Navien successful, and that means leaving nothing to chance. The RG 148 lived up to its promise, so Lee won the contract. 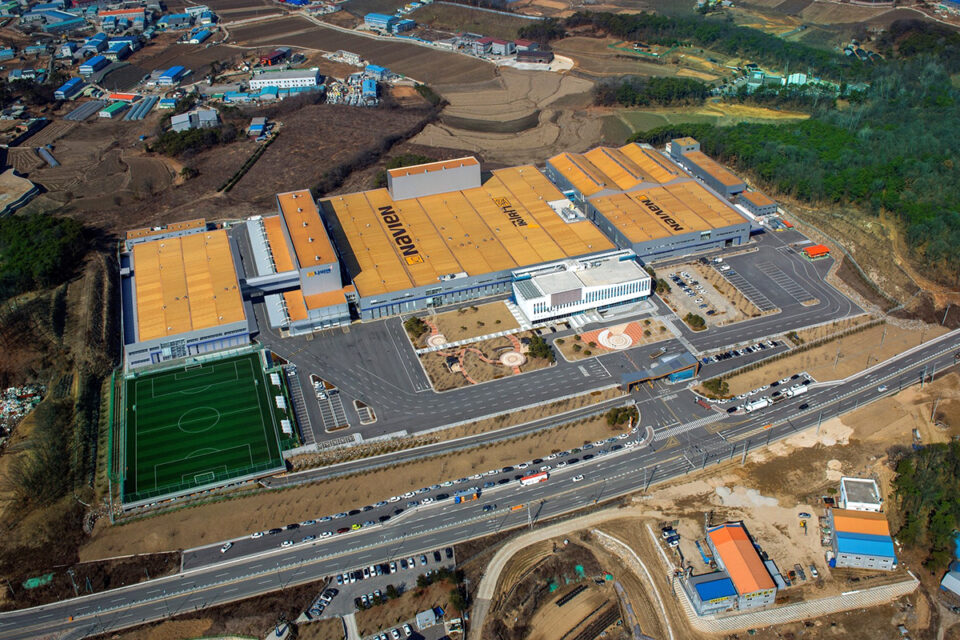 Since, along­side China and the USA, Russia is an impor­tant target market for boilers, ebm-papst modi­fied the elec­tronics to make them less suscep­tible to inter­fer­ence. Lee explains: “The power grids there are much less stable than in Europe or North America, for example, but this must not impair the fan’s reli­a­bility.”

The boiler is now on the market under the series name NFB-C. If a higher heating power is required, several units can be connected in cascade mode. Until now, the fan in the boiler has performed very well in prac­tice without any prob­lems. KD Navien is there­fore also plan­ning to use ebm-papst’s prod­ucts again for the next-highest perfor­mance class.

Dustin C. Wiggins and Jennifer Russell of water heating tech­nology  manu­fac­turer Lochinvar needed to make three product lines more effi­cient in record time. However, the gas blower required to do so didn’t yet exist. Well, unless you have strong part­ners!»